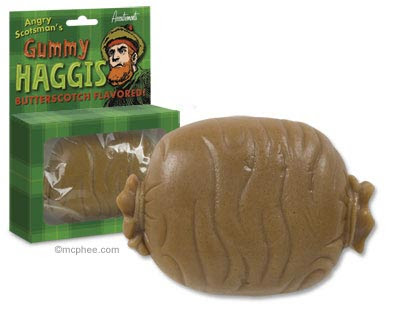 The truth comes out. Check out the back story behind the Kentish decision to add "guidance notes" when "An Inconvenient Truth" is shown in schools.

The school governor who challenged the screening of Al Gore's climate change documentary in secondary schools was funded by a Scottish quarrying magnate who established a controversial lobbying group to attack environmentalists' claims about global warming.

I like Scots in general, but I would be first in line to kick a certain Scottish quarrying magnate in butt given half a chance. How do you say jerkwad in Gaelic?
Posted by Sorghum Crow at 11:43 AM

My guess is that the guidance notes won't do much damage after those kids see that film. Yeah, it's that powerful.

I believe the translation is "cheesedick."

What I don't get is how ANYONE who's ever seen a beautiful pristine forest or mountain or river can even THINK that their wallet getting fat is still more important. I don't mean to sound like a looney tree-hugger, but shit--your fucking strip mine, or my untouched wilderness? I'll take the wilderness.

That photo is priceless.

Are the gummi haggis near the little weiners in the store?